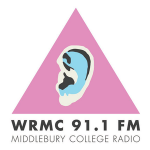 The WRMC-FM (91.1 FM) is the full-power radio station run by Middlebury College students and volunteers. WRMC broadcasts a variety of content types, including talk, news, and radio drama, although the vast majority of programming is composed of songs from all genres. The shows are largely produced by student DJs, although staff, teachers, and other members of the college and city community occasionally contribute content. Most shows last from one to two hours and usually run once a week. WRMC shows a reduced summer time, which includes shows produced by each of Middlebury College's summer schools, broadcast entirely in that language. The station also produces an annual music festival called Sepomana. WRMC-FM - Middlebury College Radio 91.1 FM en sändningsradiostation i USA, som sänds i format Popmusik 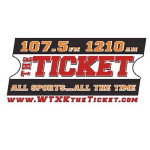 Welcome to WTXK, available on 107.5 FM and 1210 AM, Montgomery's ESPN affiliate, the home of all WTXK - ESPN 107.5 The Ticket en sändningsradiostation i USA, som sänds i format Talk Radio / Sport 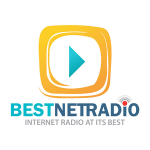 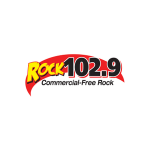 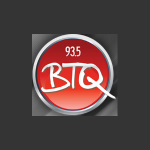 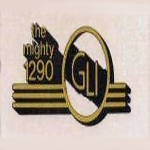 WGLI operated on a frequency of 1290 kHz. At the time, it was one of two AM stations on Long Island GLI - The Mighty 1290 GLI en sändningsradiostation i USA, som sänds i format Oldies 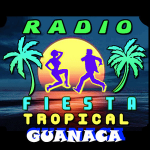 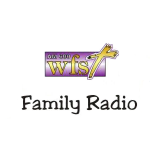 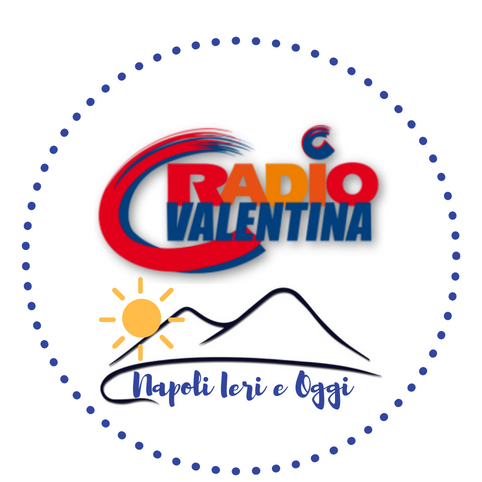 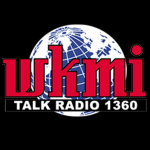 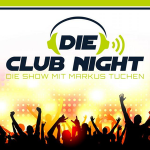 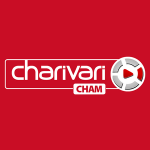 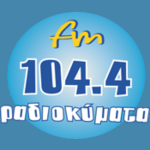